Coronavirus disease (COVID-19) is an infectious disease caused by a newly discovered coronavirus. Most people infected with the COVID-19 virus will experience mild to moderate respiratory illness and recover without requiring special treatment. Older people and those with underlying medical problems like cardiovascular disease, diabetes, chronic respiratory disease, and cancer are more likely to develop serious illness. The best way to prevent and slow down transmission is to be well informed about the COVID-19 virus, the disease it causes and how it spreads. Protect yourself and others from infection by washing your hands or using an alcohol-based rub frequently and not touching your face. The COVID-19 virus spreads primarily through droplets of saliva or discharge from the nose when an infected person coughs or sneezes, so it’s important that you also practice respiratory etiquette (for example, by coughing into a flexed elbow). At this time, there are no specific vaccines or treatments for COVID-19. However, there are many ongoing clinical trials evaluating potential treatments. WHO will continue to provide updated information as soon as clinical findings become available.

The Ebola virus causes an acute, serious illness which is often fatal if untreated. EVD first appeared in 1976 in 2 simultaneous outbreaks, one in what is now Nzara, South Sudan, and the other in Yambuku, DRC. The latter occurred in a village near the Ebola River, from which the disease takes its name.

The 2014–2016 outbreak in West Africa was the largest Ebola outbreak since the virus was first discovered in 1976. The outbreak started in Guinea and then moved across land borders to Sierra Leone and Liberia. The current 2018-2019 outbreak in eastern DRC is highly complex, with insecurity adversely affecting public health response activities.

Cholera is an acute diarrhoeal infection caused by ingestion of food or water contaminated with the bacterium Vibrio cholerae. Cholera remains a global threat to public health and an indicator of inequity and lack of social development. Researchers have estimated that every year, there are roughly 1.3 to 4.0 million cases, and 21 000 to 143 000 deaths worldwide due to cholera (1).

Cholera is an extremely virulent disease that can cause severe acute watery diarrhoea. It takes between 12 hours and 5 days for a person to show symptoms after ingesting contaminated food or water (2). Cholera affects both children and adults and can kill within hours if untreated.

Monkeypox is a viral zoonosis (a virus transmitted to humans from animals) with symptoms similar to those seen in the past in smallpox patients, although it is clinically less severe. With the eradication of smallpox in 1980 and subsequent cessation of smallpox vaccination, it has emerged as the most important orthopoxvirus. Monkeypox occurs in Central and West Africa, often in proximity to tropical rainforests.

Zika virus is a mosquito-borne flavivirus that was first identified in Uganda in 1947 in monkeys. It was later identified in humans in 1952 in Uganda and the United Republic of Tanzania.

Outbreaks of Zika virus disease have been recorded in Africa, the Americas, Asia and the Pacific. From the 1960s to 1980s, rare sporadic cases of human infections were found across Africa and Asia, typically accompanied by mild illness.

In October 2015, Brazil reported an association between Zika virus infection and microcephaly. Outbreaks and evidence of transmission soon appeared throughout the Americas, Africa, and other regions of the world. To date, a total of 86 countries and territories have reported evidence of mosquito-transmitted Zika infection. 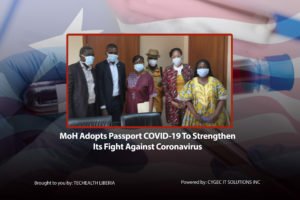 As prevention and eradication of the deadly coronavirus from the... 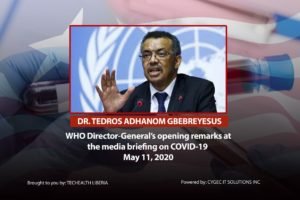 Good morning, good afternoon and good evening. There have now... 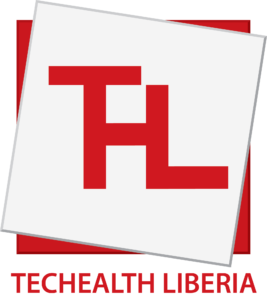 Introducing our new Logo Techealth Liberia started as a Facebook... 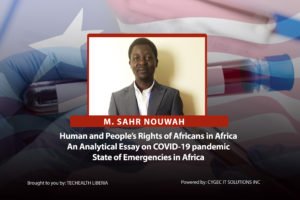 Introduction  COVID-19 epidemic which started in Wuhan, China in December... 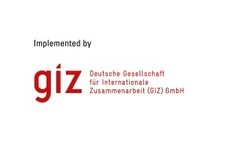 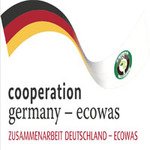